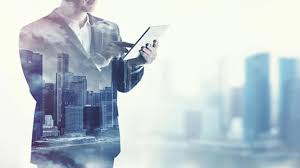 MCA vide its Notificationdated March 30, 2020 has notified Companies Fresh Start Scheme, 2020 to facilitate the companies registered in India to make a fresh start on a clean slate which shall remain in force from April 1, 2020 to September 30, 2020.

Key features of Companies Fresh Start Scheme, 2020 are as follows:

Further, no immunity shall be provided in case any court has ordered conviction in any matter, or an order imposing penalty has been passed by an adjudicating authority under the Act, and no appeal has been preferred against such orders of the court or of the adjudicating authority, as the case may be, before this Scheme has come into force.